It is said that wishes will come true if “Pink Moon” is used as a mobile phone standby screen or PC wallpaper, and it is attracting attention among young people as “love is beneficial”. 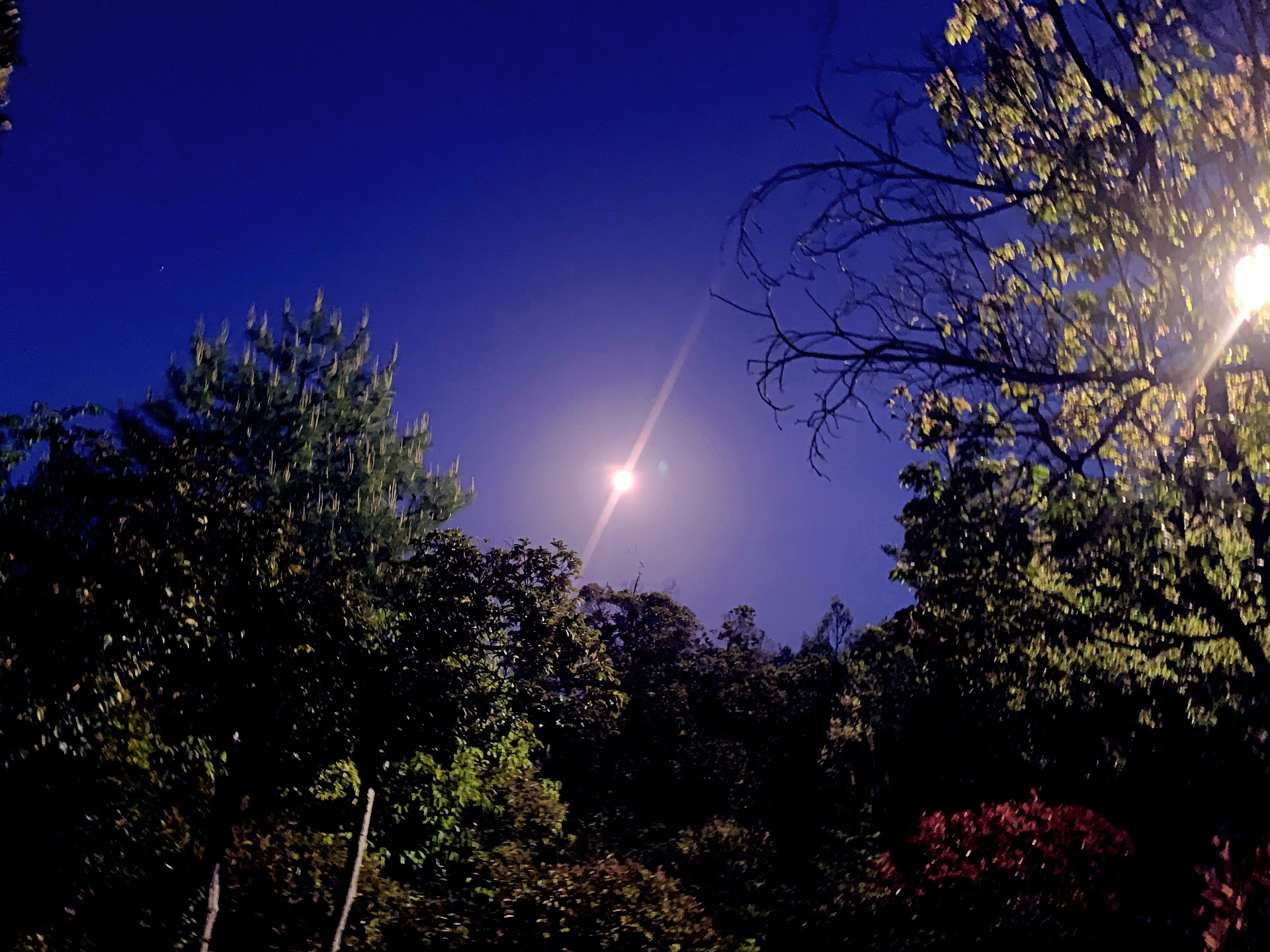 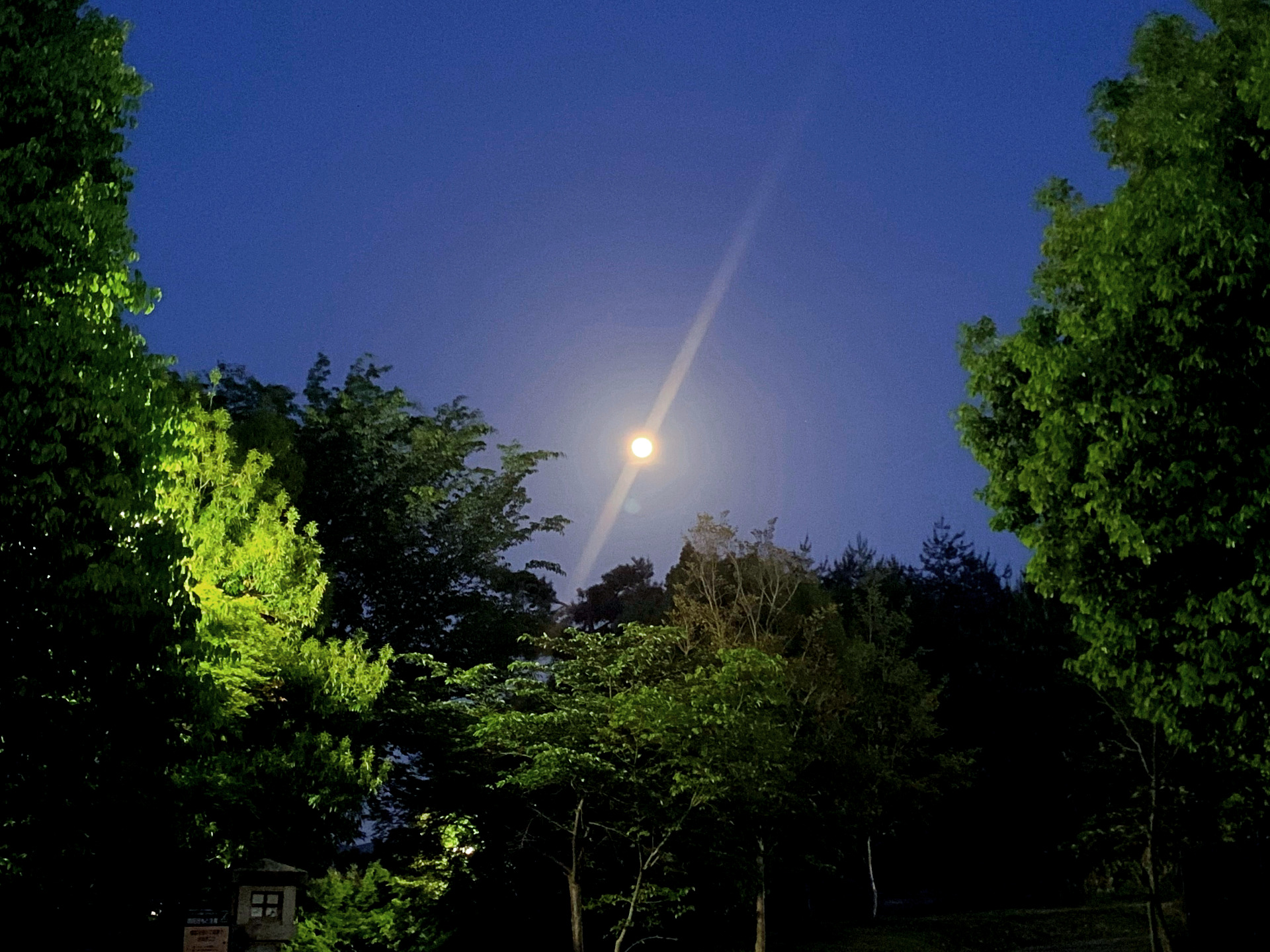 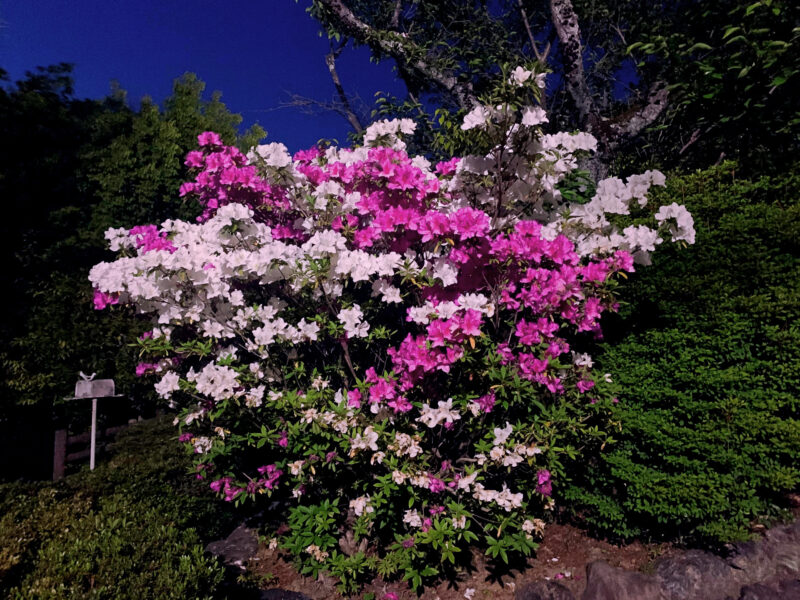 The “pink moon” seen through the gaps between the fresh green trees was large and clear to the naked eye, but the photo is a little lacking in power. However, the streaks of light emitted from “Pink Moon” gave the atmosphere unique to a camera.

The “azaleas” that bloomed nearby are illuminated by outdoor lights, giving them a beauty different from daytime. 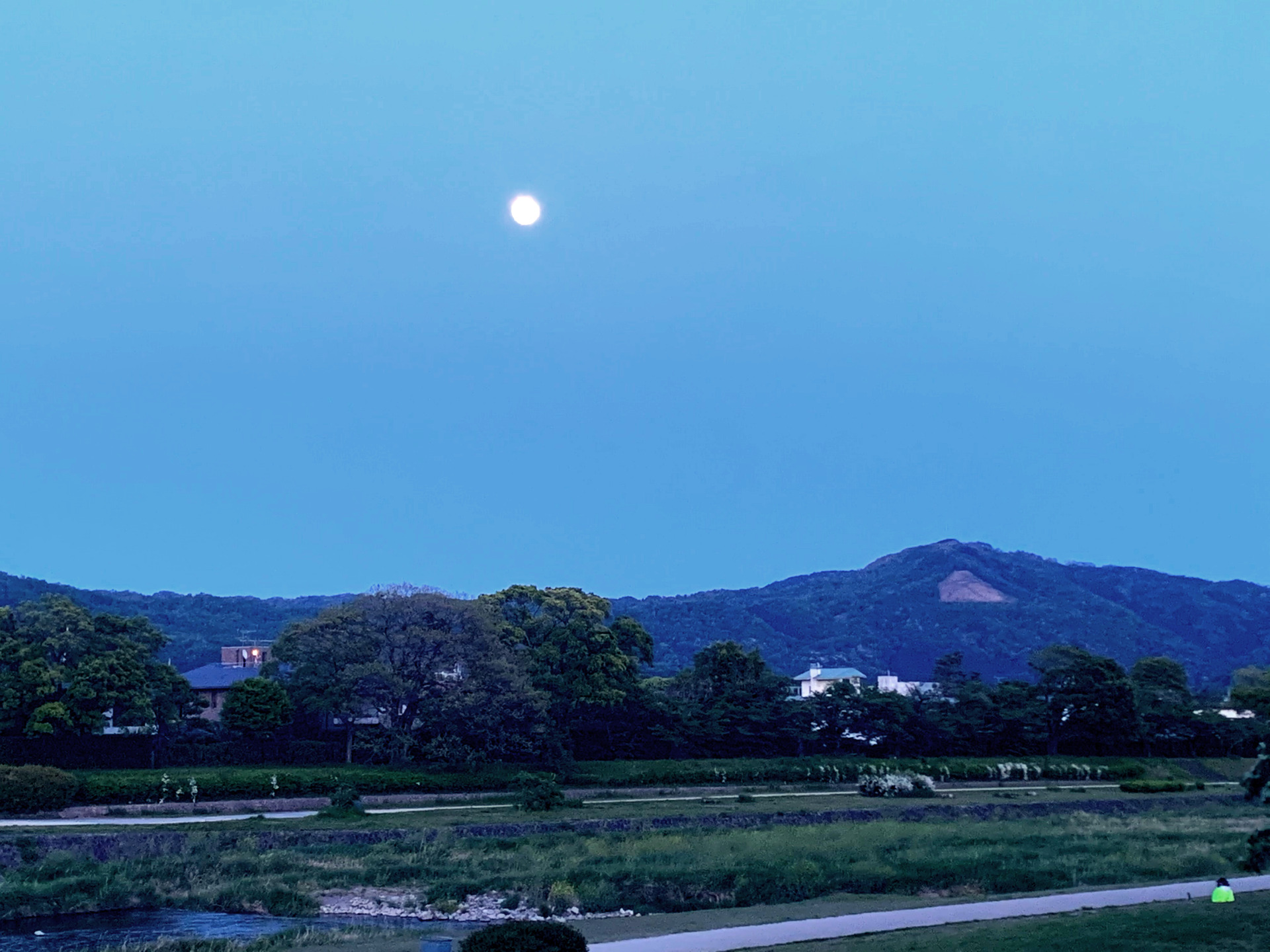 Photo taken around 7 pm. “Right Uppercase” and “Pink Moon” were beautiful in the clear sky.

There is a full moon name for each month

Native Americans have a name on the full moon of every month.

Nakaragi Path in Kyoto the Path of Cherry blossoms

Kamo River in Kyoto. Between Kitayama Bridge and Kitaoji Bridge, the cherry blossom tunnel of about 800m is in full bloom. There are still a lot of buds left, so it looks like it will be in full bloom in the middle of next week.

On Monday, March 28, 2022, the "Sakigakesakura" that originated at Hirano Shrine is in full bloom. When these cherry blo...

It feels so good! Take a walk along the shore of “Lake Biwa” Otsu Port

When I stepped out of the house, it was fine today. It's a waste to be in the house! Just because my eldest son was on ...

Little Spring Near My House

I found a big colorful tree called "Acacia baileyana" near my house which I didn't notice yesterday. And I was gazing a...
ホーム
landscape-sightseeing
スポンサーリンク
スポンサーリンク