In Japan, the three days before and after “Vernal Equinox Day” and “Autumn Equinox Day” (7 days in total) are called “Higan”.

The “spring equinox” and “autumn equinox”, where the length of day and the length of night are almost equal, are also called “Higan no chuniti (the middle day of the equinox)” and those days are holidays in Japan.

“Higan” is said to be a memorial day for ancestors, and it is a Japanese custom for the whole family to visit the ancestor’s grave.

Japanese word “Higan” is originally comes from the ancient Indian Aryan “paramita”.
This word was written in Chinese letters which can pronounce “To Higan” in Japanese.

Buddhism monks used to train to clear up their mind and get close to the world of death in those days.

It sure is an interesting story indeed!

After I heard this story, it makes me convincing that we visit our ancestor’s grave in “Vernal Equinox Day” and “Autumn Equinox Day”, because Japan is influenced a lot from Buddhism. 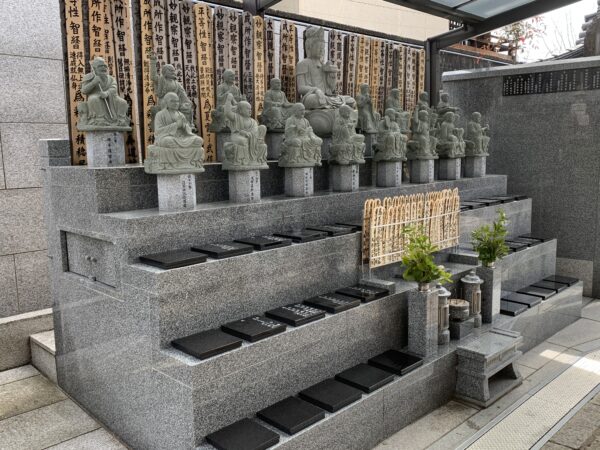 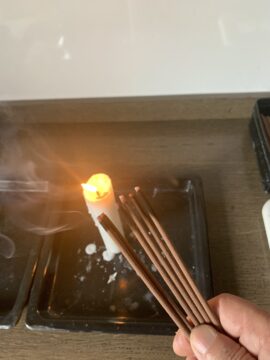 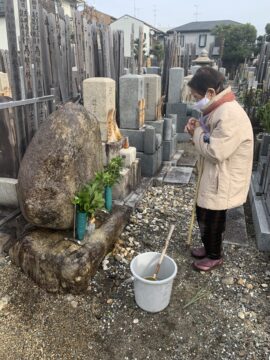 Whenever I come here, I always think, “People will die someday! Our lifetime is precious!”

I want to live happily since I got a life in this world.
We can’t stay alive forever, so I think everyone should keep honest to our feelings and act as we want.

“Stone of Bond” in Yasui-Konpiraguu the shrine

I went to "Yasui-Konpiraguu" to get good connections and cut off bad connections. This shrine is famous for bringing "g...

This year too, the Yamahoko cruise is canceled due to the influence of the COVID-19! The Gion Festival ...

Kawai Shrine in Kyoto has a “mirror votive tablet” that can be a beautiful woman and a “hojo” by Kamo Chomei!

Power spot in Kyoto! What makes a mirror-shaped votive tablet beautiful? What is the relationship between Kamo no Chomei and the shrine? Where did you write "Hojoki"?

"Kyoto Prefectural Uji Park" is an island in the Uji River that flows steadily over a thousand years (a general term for...

A mysterious story about Seimei Shrine and its surroundings, where the Onmyoji “Abe no Seimei” is enshrined.

Seimei Shrine is a place to worship Abeno Seimei who is a famous onmyouji in middle of heian period.  And this shrine is located in the place that used to be a house of Abeno Seimei.
ホーム
culture-education
スポンサーリンク
スポンサーリンク

Shop "(THISIS) SHIZEN" in Shinfukan, Kyoto
Kyoto Gion Festival "Yamahoko Cruise" 2021 will be canceled!
A mysterious story about Seimei Shrine and its surroundings, where the Onmyoji "Abe no Seimei" is enshrined.
Kyoto's famous sweets store, "Ryokujuanshimizu"'s Konpeito
The area around Kyoto "Uji Park" is a treasure trove of history