People who want to gain muscle by doing muscle training want to increase the amount of protein, but overdose is dangerous.

If a large amount of protein is ingested at one time, it cannot be digested and absorbed, and the surplus (surplus) is decomposed into nitrogen and eventually becomes ammonia. (Thefart has a strong smell like a boiled egg. Be careful.)

Nitrogen in the body is excreted as urine by the action of the liver and kidneys, but if it continues for a long time, it may cause visceral fatigue. In addition, excess protein becomes food for bad bacteria (bad intestinal bacteria) and disturbs the intestinal environment.

What you eat is mainly broken down in the “stomach” and “duodenum” and most of the nutrients are absorbed in the “small intestine”. What cannot be absorbed is carried to the large intestine (in the large intestine, it absorbs sodium and potassium, and Escherichia coli decomposes dietary fiber) and absorbs water to make stool. This is the mechanism of digestion and absorption.

As you can see, even with a well-balanced PFC and a good diet, nutrients are not well absorbed by the body if the intestinal environment is poor.

Types and functions of “intestinal bacteria” that regulate the intestinal environment

“Opportunistic bacteria” are indecisive bacteria and will be on the side of either “good bacteria” or “bad bacteria”.

Studies have shown that people with a lot of “good bacteria” have a better intestinal environment and do not gain weight. And it is also said that “short-chain fatty acids” are involved.

[Foods rich in dietary fiber]
Brown rice, vegetables such as gobo, asparagus, cabbage, fruits such as bananas and grapefruits, beans such as soybeans and natto, mushrooms such as shiitake mushrooms and mushrooms, potatoes such as sweet potatoes and konjac, seaweeds such as wakame and hijiki

You may think that sake is good, but there is also a “sake diet”. Sake is rich in amino acids, and if you don’t drink it in large quantities, you’re the “chief of a hundred medicines.” Limited to pure rice sake! It’s interesting, so I’ll write an article on another occasion.

Short-chain fatty acids are organic acids such as butyric acid, propionic acid, and acetic acid produced by the intestinal bacteria. 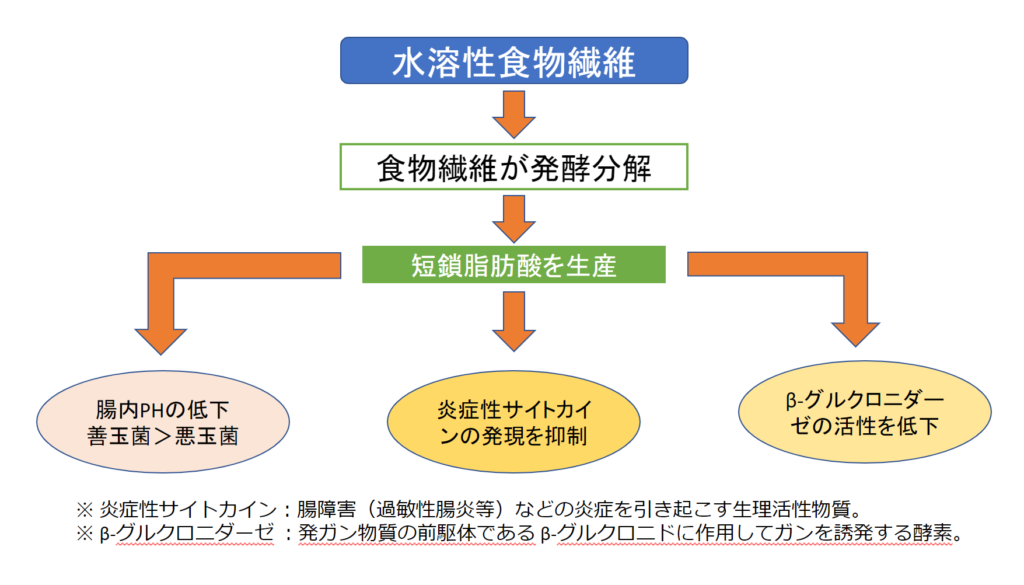 It also has an anti-cancer effect when the intestinal environment is adjusted.

In the United States, there is a research result that if the intestinal environment is bad, it will be “fat”

This time, it was how to prepare the intestinal environment.

Diet series [Part 1] to [Part 5]
I have an article about the specific calculation method required for dieting, so please read it in order!

Kyoto｜The history of Imamiya Shrine's specialty "Aburi Mochi" and the difference between "Ichiwa" and "Kazariya"
Kawai Shrine in Kyoto has a "mirror votive tablet" that can be a beautiful woman and a "hojo" by Kamo Chomei!
Shop "(THISIS) SHIZEN" in Shinfukan, Kyoto
Kyoto | Sakigakesakura at Hirano Shrine, which announces spring
"Kyocera Museum" supervised by architect "Jun Aoki"