Hirano Shrine, where about two-thirds of the precincts are filled with cherry blossoms, is known as one of the most famous cherry blossom viewing spots in Kyoto.

“Hiranonoyozakura”, which has existed since the Edo period, is crowded with many people for about a month and a half from March to April.

Cherry blossoms were already in bloom on March 16th (Wednesday). 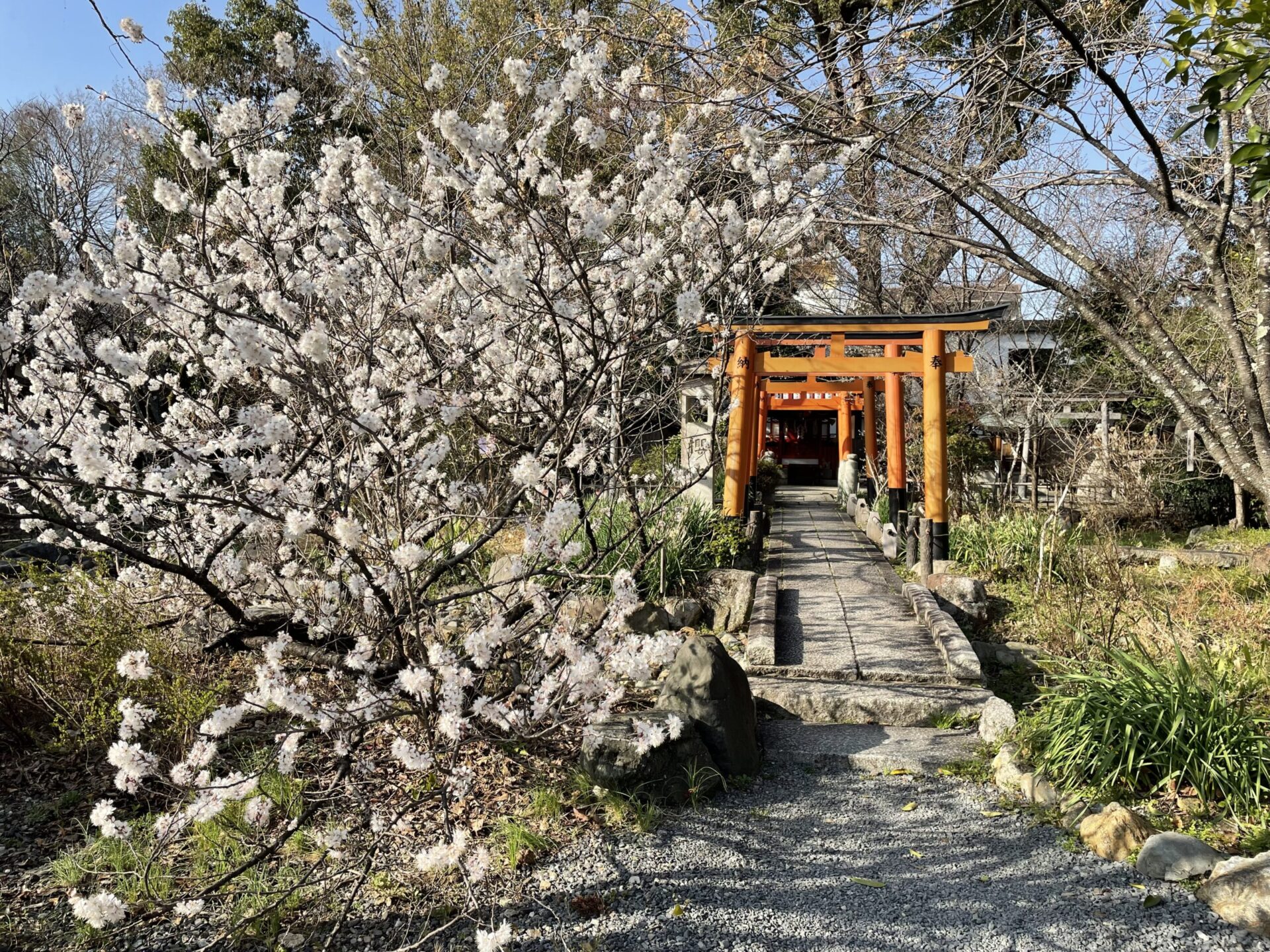 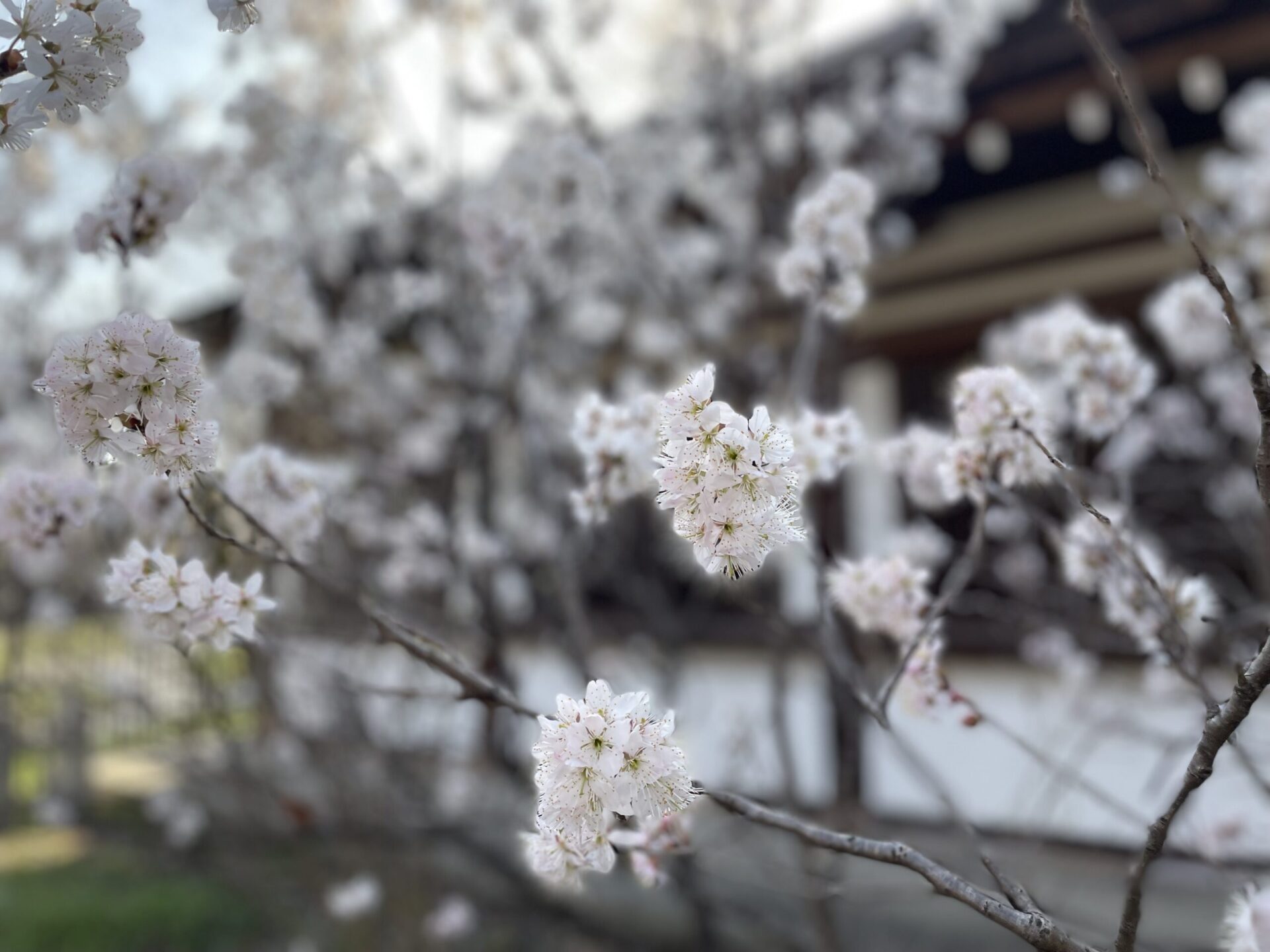 Petals with very long stamens and pistils that look like fairies. This cherry tree is an early-blooming cherry tree called Karamizakura, which is rarely seen.

Hirano Shrine has about 60 kinds of 400 cherry blossoms from early bloom to late bloomer, and many rare species such as Karamiizakura are planted. 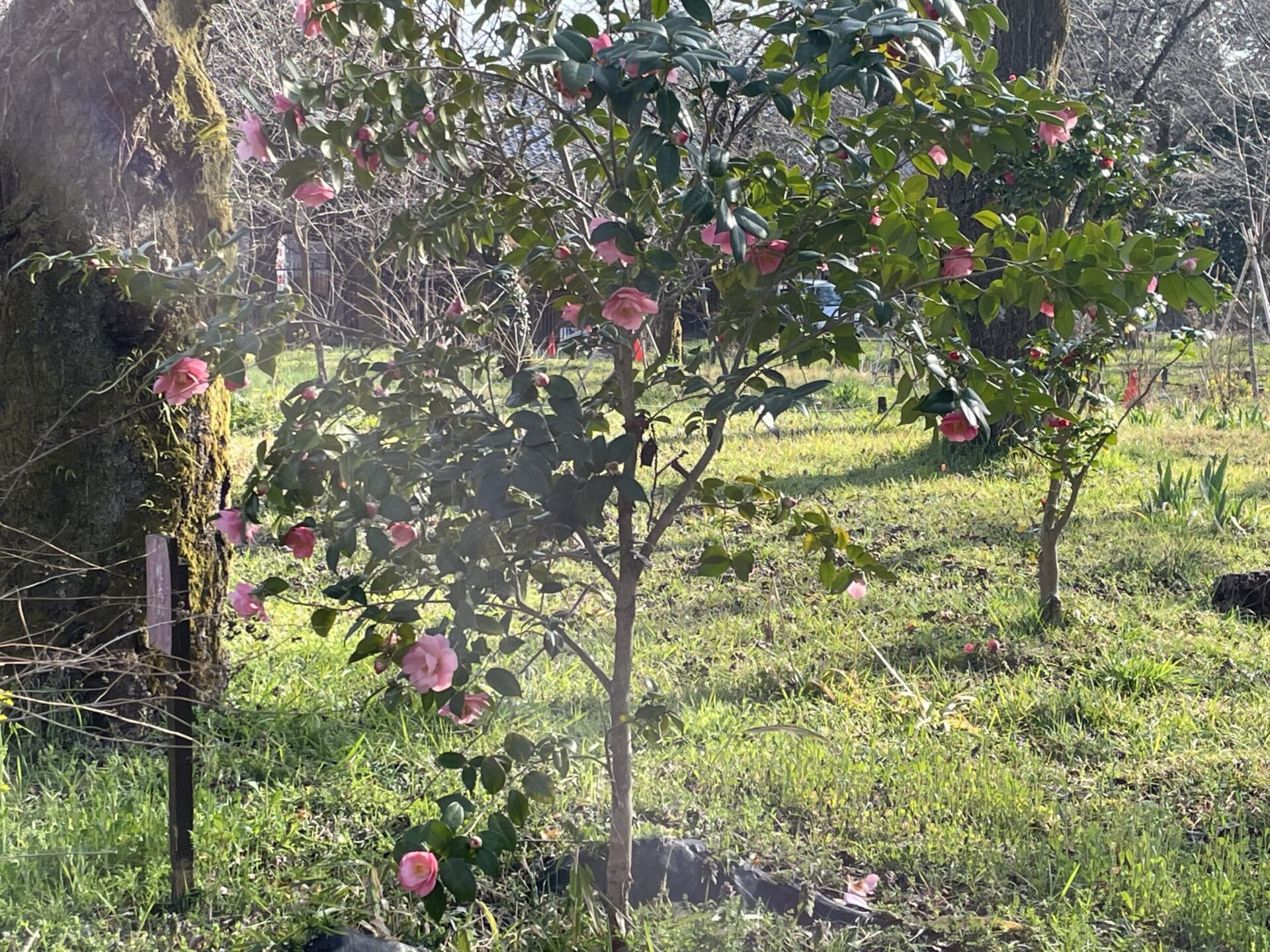 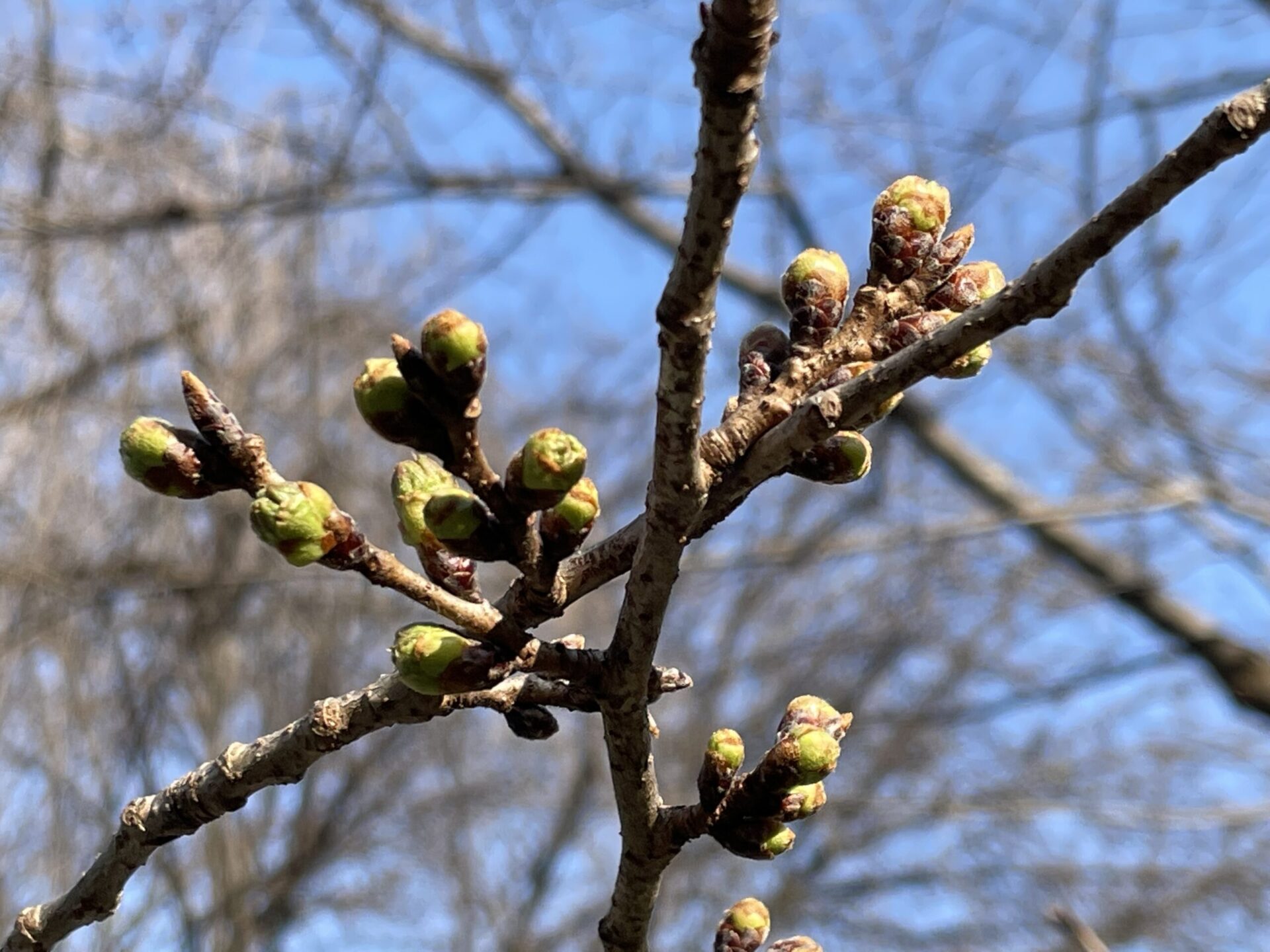 Why Hirano Shrine is famous for cherry blossoms

Hirano Shrine is said to have been built by moving Imaki God (the main god of Hirano Shrine), which was enshrined in Yamato (Nara Prefecture), to the vicinity of Ouchi Ura when Emperor Kanmu relocated to Heiankyo.

The variety and number of cherry blossoms increased because Emperor Kazan planted cherry blossoms in the precincts in the middle of the Heian period, and after that, he dedicated the cherry blossoms, which are the landmarks of each official family’s house, in the hope of prosperous production. It has been reported.

In the Heian period, it was a place to enjoy aristocratic cherry blossoms (Hirano Shrine), but in the Edo period, “night cherry blossoms” were opened to the general public, so it became a famous place to represent the city.

Kawai Shrine in Kyoto has a "mirror votive tablet" that can be a beautiful woman and a "hojo" by Kamo Chomei!
The large torii of Imamiya Shrine, which is indispensable in Nishijin, Kyoto, has been revived!
Kyoto｜The history of Imamiya Shrine's specialty "Aburi Mochi" and the difference between "Ichiwa" and "Kazariya"
Kyoto ｜ Jonangu Shrine Weeping Plum
Kyoto's famous sweets store, "Ryokujuanshimizu"'s Konpeito